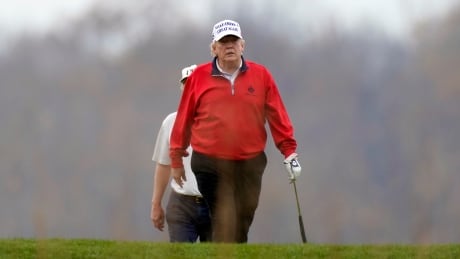 U.S. President Donald Trump faced a new setback on Saturday in his desperate bid to overturn the U.S. election as a federal judge dismissed a lawsuit filed by his campaign that sought to throw out millions of mail-in votes in Pennsylvania.