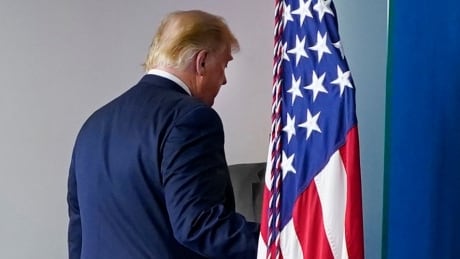 Donald Trump’s critics saw a pastel-faced buffoon destined to melt away from the political scene after a brief attention-seeking campaign run. How wrong they were. He’s changed his party, revealed new truths about his country, and he has no intention of ever leaving politics entirely.

Donald Trump gets no political obituary. He, and his legacy, aren’t done

Ana Paula Saenz Slays In A Neon Bikini At The...