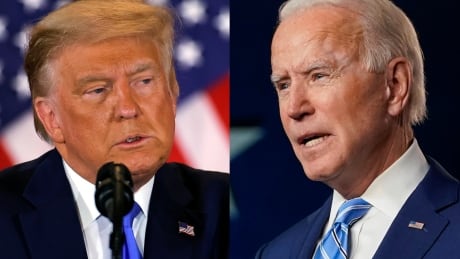 Despite the fact votes are still being counted and there has been no winner declared in the election, U.S. President Donald Trump renewed his unfounded claim Thursday evening that Democrats are trying to “steal” the election from him. He did not back up his allegation with any evidence.

Next Post
Biden takes lead in Pennsylvania, Georgia, putting him a step...

Scottish independence campaigners get go-ahead for legal action to force...