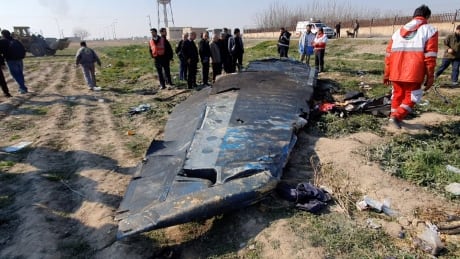 A newly released audio recording suggests Iran’s highest authorities allowed commercial airliners to fly in and out of Tehran during the period of intense military activity when Flight 752 was shot down — because closing the airspace would have given away the regime’s plan to strike U.S. military bases in Iraq.

Anna Nystrom Shows Off Her Fit Figure In A White...
Canada suspends extradition treaty with Hong Kong over new security...