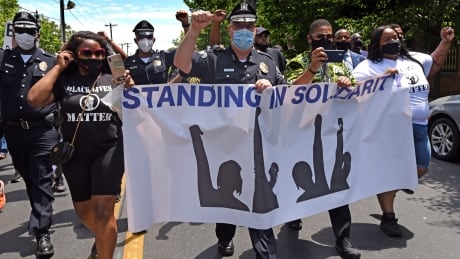 Ideas for police reform are percolating through the United States in the wake of George Floyd’s death. Minneapolis is talking about disbanding its force. One violence-plagued New Jersey city offers a road map.

Disband the police force? Here’s one U.S. city where the idea has been tried